Infographic: Is Changing to Private Medicine Worth it?

There's been a lot of buzz lately about concierge medicine models and more provider switching to a private, direct-pay model. The shift to private medicine comes as no surprise considering the rising administrative burden, operating costs, and many other pressures on today's physicians.

So how many physicians are actually making the jump to private medicine? And, what differences are private physicians seeing in the way they practice medicine?

EHR company Kareo set out to answer just these questions with their recent provider survey and summarized the results in this infographic. 862 providers told all on what payment models they use, why they are considering transitioning to private medicine, and whether the change in models is worth it.

Here are the standout statistics from Kareo's report.

Who responded to the survey?

24% of respondents had already transitioned into an alternative means of practicing medicine, such as concierge medicine, direct pay or membership programs. 46% were considering making a similar change within 3 years. 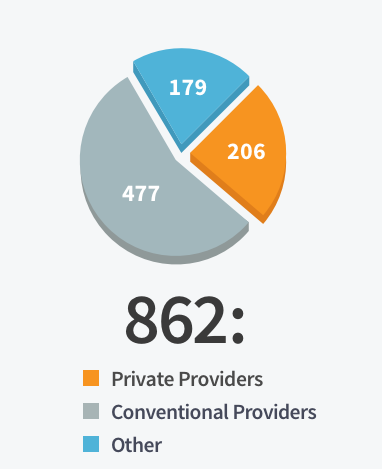 Why are physicians changing to private medicine?

How does changing to private medicine impact physicians? 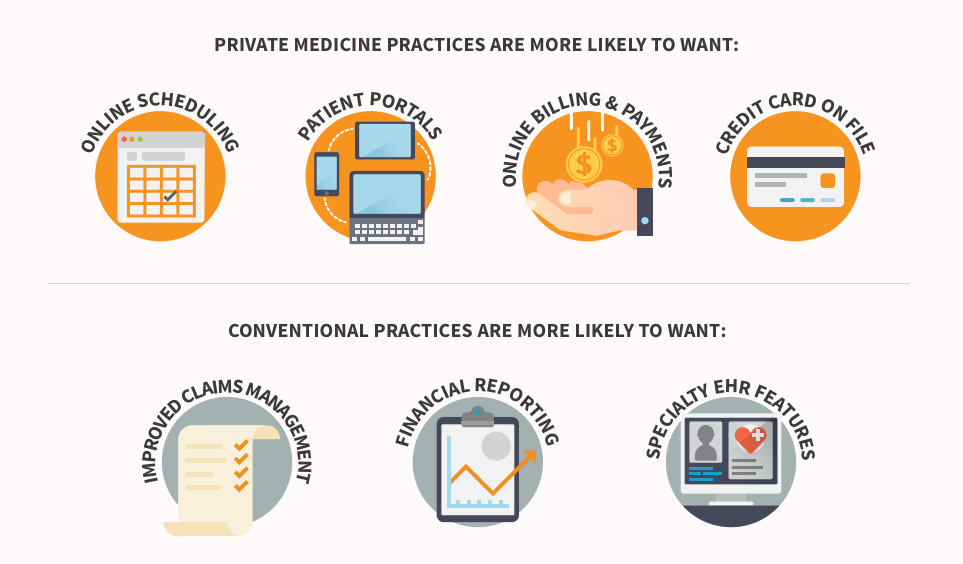 Check out the complete infographic at Kareo.com.

Have you made the switch to private medicine? How has your experience stacked up?

Hattie Hayes has reported on a wide range of topics in business, media, and government.